Hanuman is one of the Hindu gods and god of Vanara(monkey) and is one of the main characters in the Hindu epic Ramayana. Like the love of Lord Ram, Hanuman is famous for his courage, devotion to service, wisdom, and strength.

What is it that makes monkeys be God? You might be considering this however Hanuman is not a normal monkey. He is distinctive about him, which creates Hanuman God. This article will explore the lessons we can draw from Hanuman.

Lord Hanuman and the traits are his that only a few people are aware of.

Lessons to learn from Lord Hanuman

1. Be humble when you have everything

Hanuman was blessed with Nidhi as well as Siddhi ( Siddhis refer to powers that permit one to alter one’s body and ecosystem. Nidhis refers to treasures hidden in the bowels of one’s body.) He had all the things one could want from physical strength to mental power.

He was able to change his shape and was blessed with the blessings of many gods, however, the Lord he worshipped was Ram not for the sake of wanting something from him. He did so because he thought his wisdom more profound.

Possessed powers are similar to expanding the size of oneself or making oneself heavier Making oneself insignificant and taking anything from anywhere to satisfy every desire (Prakamya) Do it all over again and be the king of the entire universe.

Imagine that you are a powerful person. I’m pretty sure that in the near future, it will consume you. and you’ll think you’re God. You’ll be aggressive, violent, and egocentric.

Be humble, even when you have everything since that’s what makes us human and that’s the reason why we transform Vanara(normal life of animals) into Nara(human).

Although he was wiser than the smartest, Hanuman Ji had immense knowledge of scriptures, the four Vedas along with the shastras of six. but he was still eager to study the wisdom of Lord Ram.

There’s also a tale that tells of the time the boy was still a kid. He was told to God the Sun God(Surya Devta) that he would be his guru when the appropriate time arrives.

The right moment came, Hanuman Ji went to the Sun God and asked if the Sun God could become his guru. God responded that “how do I become your teacher? I travel through the skies, radiating life-giving energy?”

Hanuman Ji replies, “Dear God I am able to comprehend the importance of your duty to constantly move through the skies and I will be thankful for your life-giving energy. If you are willing to become my spiritual guru, I will fly across the skies together with you.”

God accepted but told the man that he had to meet him if he wanted to learn the Vedic mantras. Hanuman Ji responded by saying that he would go backward. Surya Devta was impressed by the zeal of Hanuman Ji to master the art of learning.

3. What Goes Around Comes Around

There is a tale about Lord Hanuman. He was a young man. was a child, Lord Indra attacked Hanuman by using his thunderbolt(Vajra) due to the fact that Hanuman Ji was unconscious. Hanuman Ji has deeply hurt however his kindness and the good deed that he performed came in handy.

All the gods appeared and goddesses appeared to bless him and gave him many blessings and powers. We should also do well, too, and not by expecting anything to be returned or due to these expectations, but instead, we should do it since it is our duty.

The reason we live gives our lives significance. A tale from Ramayana can help you realize this fact.
The time that Lord Ram along with Goddess Sita returned to Lanka to Ayodhya the inhabitants of Ayodhya held it as an event.

Lord Rama handed out gifts to the monkeys that had been soldiers in his army, while doing so Lord Rama noticed his fierce Hanumanji devotee and asked Hanumanji:

“O mighty Hanuman, how am I to repay you for all you have done for my family and me?”

Hanuman responded: “I desire nothing, Prabhu!”

As she listened to this conversation Maa Sita took an expensive necklace of pearls from her neck and gave the pious Sri Hanuman.

Sri Hanuman received the necklace with admiration from Mata Sita but broke the pearls using his teeth.
Sita along with other ministers in the council hall were shocked at the bizarre action of Sri Hanuman.

There was some doubt as to why Sri Hanuman was acting like an animal?

Sita was asking Hanuman, “O mighty hero! What do you have to be doing? Why do you break pearls?”

Sri Hanuman said, “O Mother! It is indeed the most precious necklace because it was given to me by Thy holy hand. But I’d like to determine if any of the pearls are containing my dear Lord Rama. I have never kept anything that is devoid of Him. I can’t find Him anywhere in the jewels.”

A simple lifestyle doesn’t have to require living without a house or the necessities. It’s about living without the idea of becoming richer or wiser and leading more fulfilled than the rest of us.
The majority of us purchase an automobile on EMI to show our neighbors or friends how competent we are or how well we earn.

It is a life full of suffering because it’s exactly like living for other people. Hanuman Ji is different although he was blessed with everything.

He didn’t take pride in being better, bigger, or more strong than anyone else.

He was extremely powerful and had no need for material riches; he was unselfishly devoted to god and was devoid of any ego.

1. Not only physically strong, but mental strength is also crucial.

2. There is a belief that Lord Hanuman could change their appearance. He can teach us how to adjust to changing situations.

3. It is important to help those in need, just as Lord Hanuman assists Sugriva.

4. Never let power corrupt you. You must remain humble and possess a caring heart.

5. It is important to complete their job by putting in the effort. 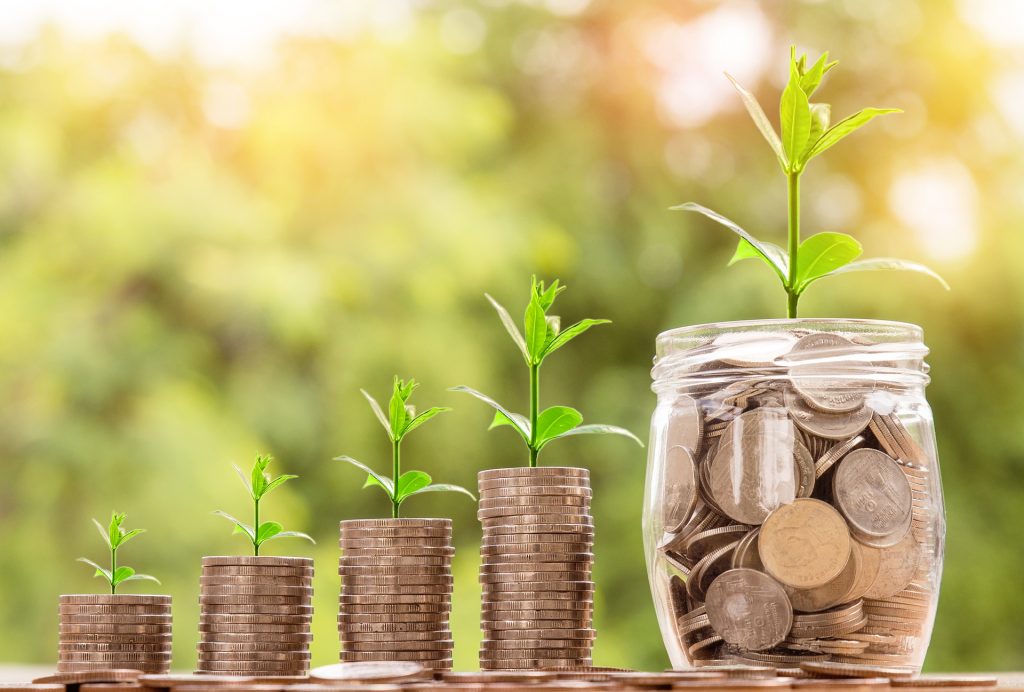 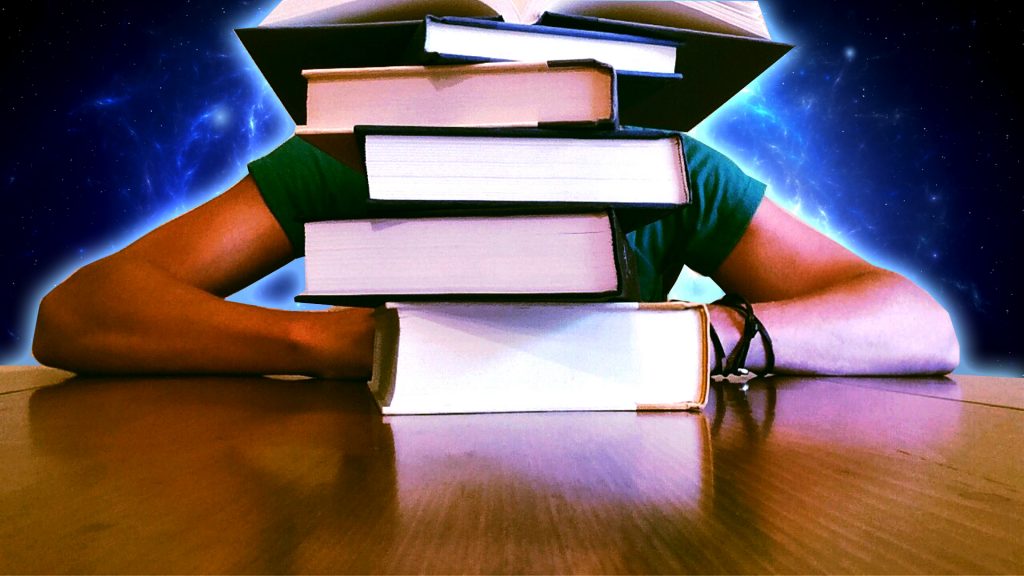