In short, multiple studies from the last decade using a variety of assessment instruments reveal
evidence that difficulties during partnered sex are affecting as many as one in three young men.

Adolescent males are suffering disproportionately. In 2016 a Canadian sexologists’ study
showed that problems in sexual functioning are curiously higher in adolescent males than in
adult males (which have been rising). Over a two-year period 78.6% of males (age 16-21)
reported a sexual problem during partnered sexual activity. Erectile dysfunction (45%), low
desire (46%) and difficulty orgasming (24%) were the most common.

Try to figure and analyze the problem and short it out. problem may be anything and get solution of it. the solution may you landed as: 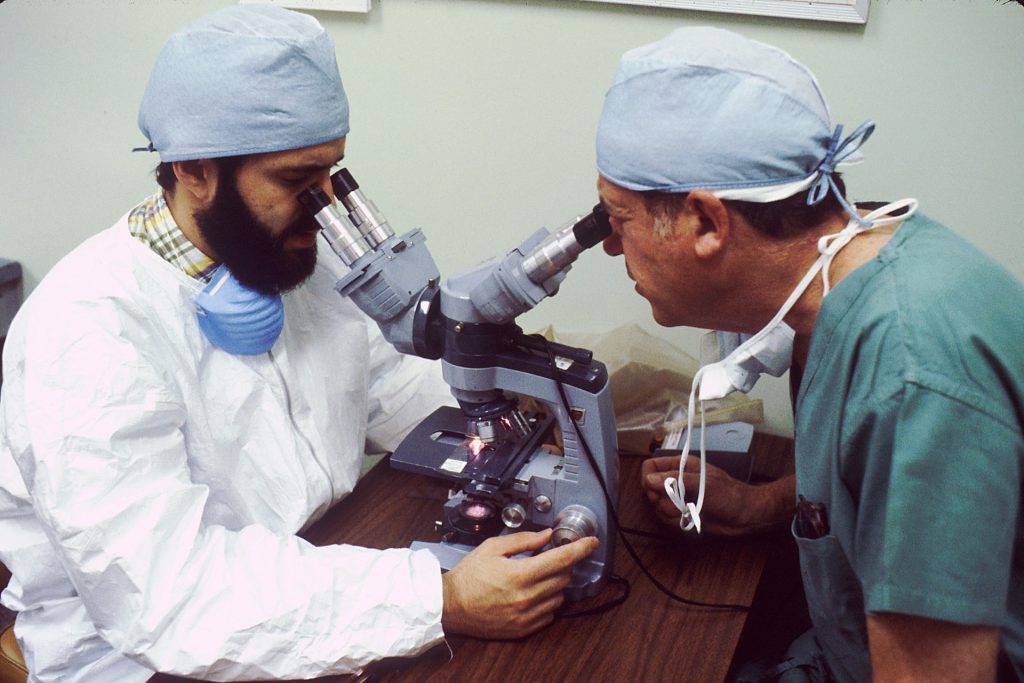 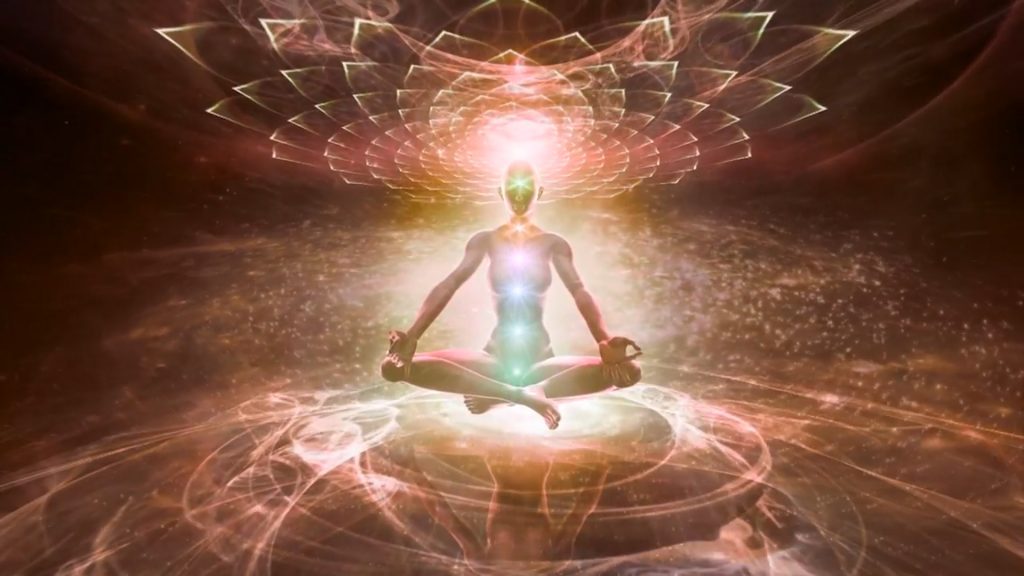